When the corona crisis started to hit us globally, disinfectants of any kind became a scarce commodity. To work towards a local solution for that and to support hospitals and facilities nearby, an interdisciplinary team consisting of around 25 Henkel employees from different functions and units got together to produce hand disinfectants in Düsseldorf. The common denominator and motivation for everyone onboard: Helping others.

Producing 50,000 liters of hand disinfectants? Not the easiest task for a company that usually doesn’t feature disinfectants in their product portfolio. But an interdisciplinary team consisting of colleagues from Adhesive Technologies, Beauty Care, Purchasing, Supply Chain and Infrastructure demonstrated strong collaboration and converted an adhesives production line in Düsseldorf to produce disinfectants. The goal: making sure public institutions, local hospitals and affected professional groups get access to new disinfectants as quickly as possible.

Frank Dambacher, Project Manager for Adhesive Technologies Development Europe at Henkel, and Nicolai Perner, Head of Production for Adhesive Technologies at the Düsseldorf site, functioned as project managers and tackled the new task in the team consisting of 25 colleagues. “The motivation and energy of all colleagues involved was extraordinary,” says Frank. “Every single team member – without exception – was driven and motivated by the wish to help others. Everyone wanted to take part in the project and contribute in such a difficult time,” he adds. 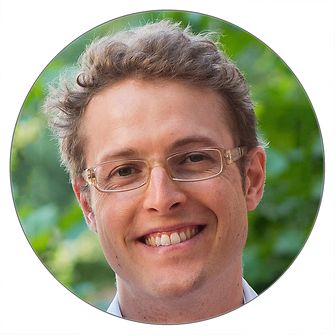 The motivation and energy of all colleagues involved was extraordinary. Every single team member was driven by the wish to help others.

But before the project could even start, a lot of planning behind the scenes was required: motivation, capacities and skills needed to be analyzed and combined throughout all functions. On top of that, many different teams had to work together – some of them from their home offices, around or far from Düsseldorf, others in the on-site offices or in production.

Once the general structure was set, the project team and its members could be defined, and the different duties could be assigned. The expertise of colleagues from purchasing, product development and laboratories was required when it came to the ethanol raw material shortage and the quality requirements for hand disinfectants. To get suitable canisters for the new disinfectants, the packaging department and logistics had to participate as well. Colleagues from those teams organized for canisters to be transported from the Schönbach site to Düsseldorf. Lastly, safety experts and logistics were involved in order to be prepared for the special requirements of production and shipping due to the properties and classification of ethanol as a dangerous good. “Having all specialist departments involved was absolutely necessary. Only by having everyone on board, we could ensure converting the production line would be successful,” says Nicolai. 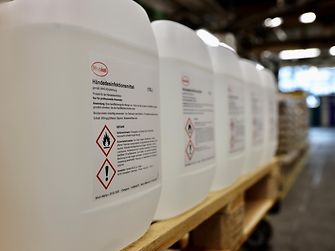 50,000 liters of disinfectants were produced and donated to local facilities, hospitals, and Henkel sites in Germany.

“We are used to collaborating with different departments, and colleagues that are not located in the same place, but this was still a special situation. We managed it well by setting up daily virtual meetings,” Frank says. Other than for general coordination, the daily calls were also used to share first successes with everyone, for example by sending pictures of the first items produced.

In the end, a project that would normally take up to two months to plan and coordinate was realized in just five days. In total, 50,000 liters of disinfectants were produced and donated to local facilities, hospitals, and Henkel sites in Germany. “We literally turned months into days. Ideally, I would have loved if we could also have helped other European colleagues out with the disinfectants – which wasn’t possible due to regulations,” Frank adds. “But I was happy to see that everyone worked strongly towards the same goal. The positive internal and external feedback was overwhelming.” Good deeds from around the world

Inspiring stories from our colleagues in times of a global pandemic 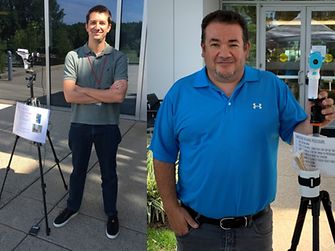 Innovation for a greater good 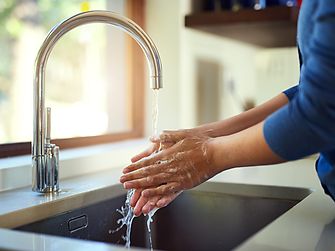 The fight against the corona virus will accompany us for a long time to come. Uncertainty remains in view of rising or high infection rates in many countries. One thing that is certain, however, is that we will adapt again and again during the crisis and respond flexibly and quickly to changes in our markets. 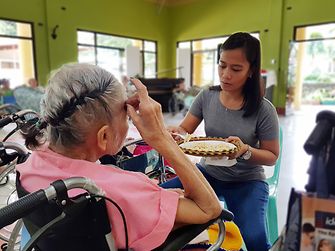 Discover in our Feature how Henkel employees are doing their part for a better world.