Schwarzkopf Professional ambassador and renowned colour expert, Lesley Jennison, has chosen London as her new base, joining the team at Billi Currie salon in Marylebone. 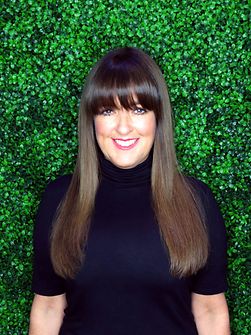 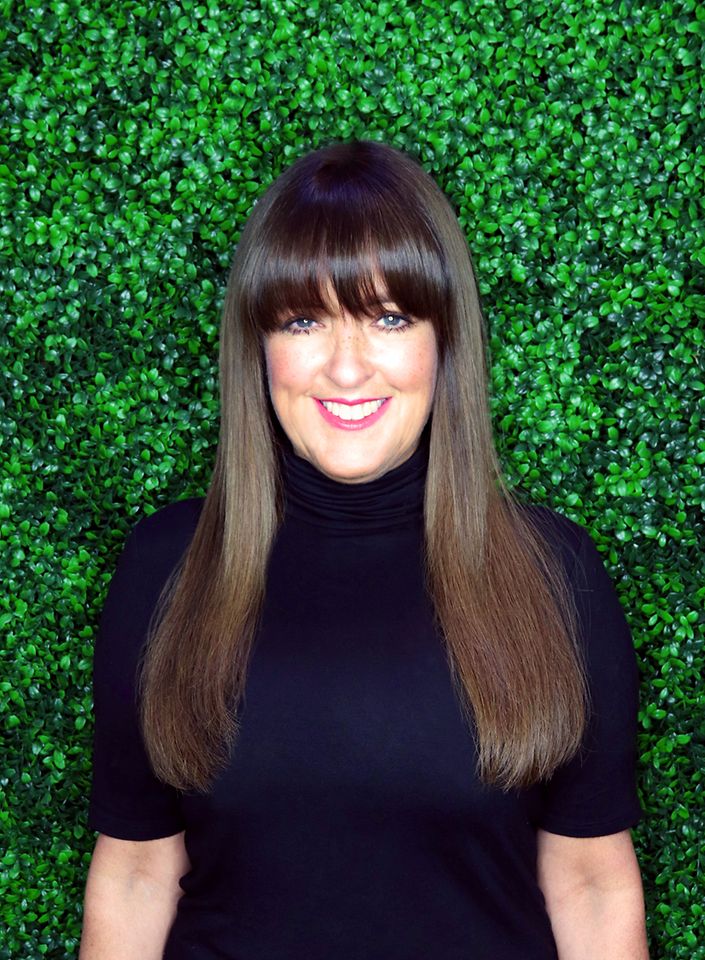 She’s one of the busiest and most acclaimed colourists in the world, and now Lesley Jennison has found a London base at Billi Currie salon in Marylebone.

The salon, owned and run by Billi Currie and Debbie G, was launched in 2007 and is renowned for its exceptional colour work – making it the ideal base for Schwarzkopf Professional’s global colour ambassador.

The new partnership isn’t just about a match of creative minds – it’s also the culmination of a relationship lasting more than two decades. Billi, Debbie and Lesley met at Vidal Sassoon, which Lesley joined in 1984 and where they worked together as a close creative team for many years. Beyond creating beautiful hair together, the trio formed a firm bond, easy relationship and respect for one another’s work.

As well as providing a new London base for Lesley – who spends much of her time travelling the world shooting, educating and filming for Schwarzkopf Professional – her new role at the salon will also provide the team with ongoing creative inspiration and education. As creative colour director for the salon, she will be mentoring a future generation of colourists and sharing her wealth of experience with the team.

“I’m super excited to have Lesley joining us,” says Debbie. “She is a genius when it comes to colour, has amazing energy and is full of inspiring motivation. It is a dream come true for our team to get to work alongside such a true talent.”

“Lesley and I worked together for many years,” adds Billi. “And now we have the chance to recapture our glorious past – and create a wonderful future in our Marylebone salon.” 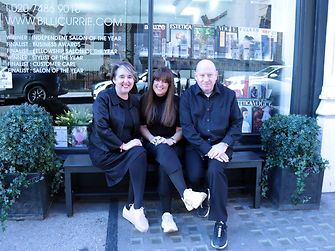 Lesley Jennison is the global colour ambassador for Schwarzkopf Professional. She began her career in 1984 at Vidal Sassoon and spent 18 years travelling the globe working on shows, shoots and education. Her radical vision and flair for colour took her from Sassoon apprentice to internationally-acclaimed colour expert, working across education, product development, shoots, shows and celebrity styling.

Billi Currie was launched in 2007 and is owned and run by Billi Currie and Debbie G. The multi award-winning salon, in London’s Marylebone, is acclaimed for timeless cuts, colour and customer service in a calm, meditative space. Billi’s career began in Stirling, Scotland and after moving to London, he enjoyed a 25-year career with Vidal Sassoon. Debbie was an educator at Vidal Sassoon and is renowned for her passion for education and mentoring.