Rosie Sutton, Mayor of Dacorum Borough Council, took an active part in a demonstration of Hemel Hempstead’s Right Guard AEROCYCLE gym when she officially launched the new facility in Gadebridge Park last week. The gym, which uses recycled deodorant cans, is part of a wider sustainability initiative from global multi-national Henkel, which has its head office in the town.

Peter Budden, President of Henkel UK and Ireland, says, “Henkel is always working to extend its sustainability programme. The Right Guard AEROCYCLE gym is an environmentally friendly space made of recycled aerosols and allowed us to contribute a long term, free to use, resource to the local community in Hemel."

The demonstration of the equipment, which is suitable for children and adults, was led by Sky Sport presenter, Marvin Ambrosius, who put a group of fitness enthusiasts through their paces.

Marvin, who presents Sky Sport’s Fit in Five, commented: “The Right Guard AEROCYCLE gym is a great facility for people in Hemel Hempstead. It’s by far the best outdoor gym that I’ve come across and can be used by people from different age groups and fitness levels as part of a regular exercise routine. The gym’s construction from aerosol cans means that it gives an important environmental message, as well as supporting health and fitness for the local community.”

Dr Susan Stier, a Partner at Parkwood Surgery in Hemel Hempstead, was also present at the opening ceremony, along with Ian Morris, from the surgery’s patient participation group, Friends of Parkwood Surgery. Both are keen to encourage people to come along to the park to try out the equipment

Dr Stier commented: “It is a very impressive facility which will allow local people to combine fresh air and exercise, both of which are important for physical and mental health. I hope that people will take the opportunity to visit Gadebridge Park and to give it a go!”

The gym was developed in partnership with recycling company, TerraCycle, and The Great Outdoor Gym Company. TerraCycle and Right Guard set up public drop-off points in communities across the country to collect old deodorant and antiperspirant cans. The Great Outdoor Gym Company then repurposed the aluminum to create premium gym equipment for public use.

The Gadebridge Park gym is the second of its kind to be opened by Henkel. The first was in the Queen Elizabeth Olympic Park, which has been successful in bringing together members of the community of all ages. 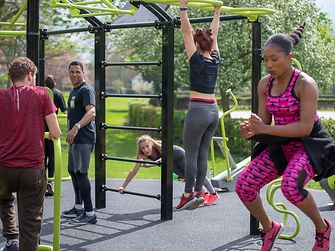 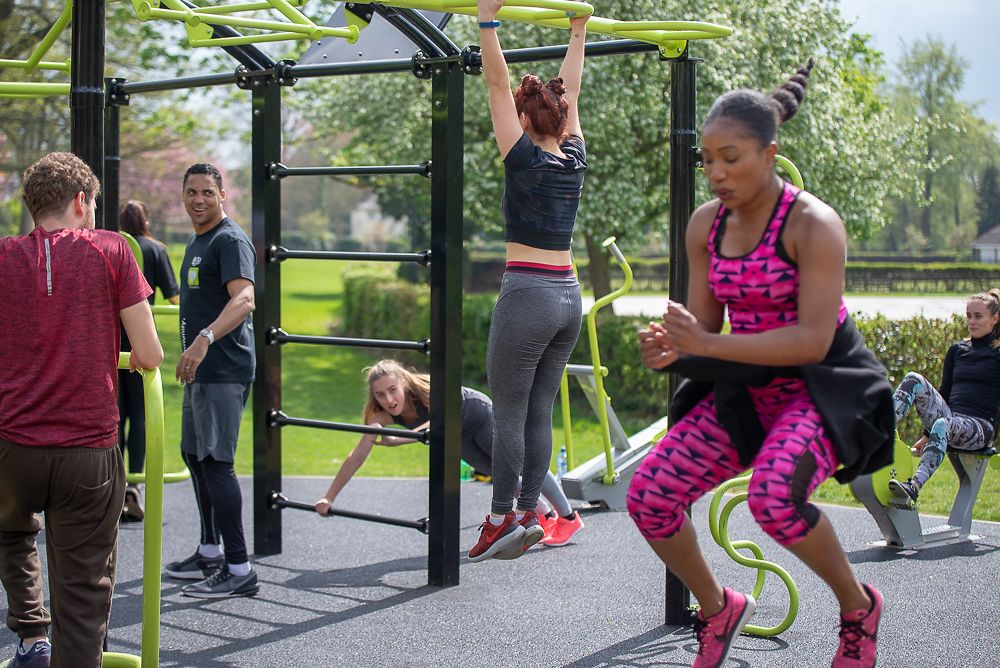 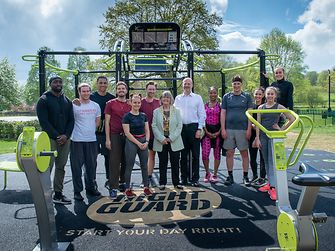 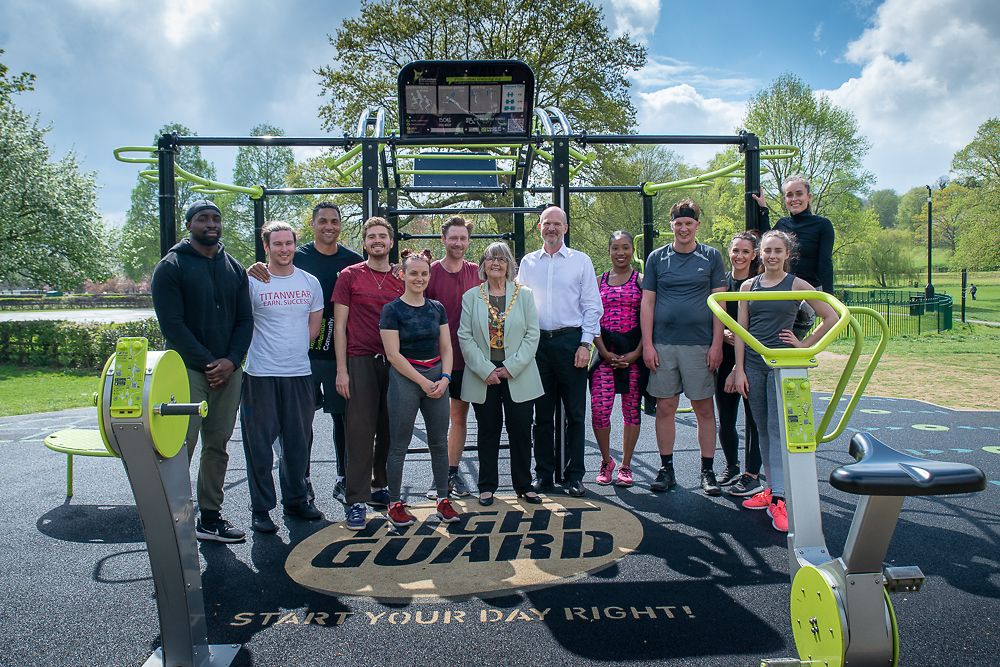 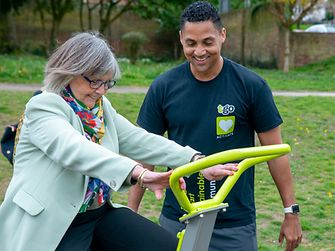 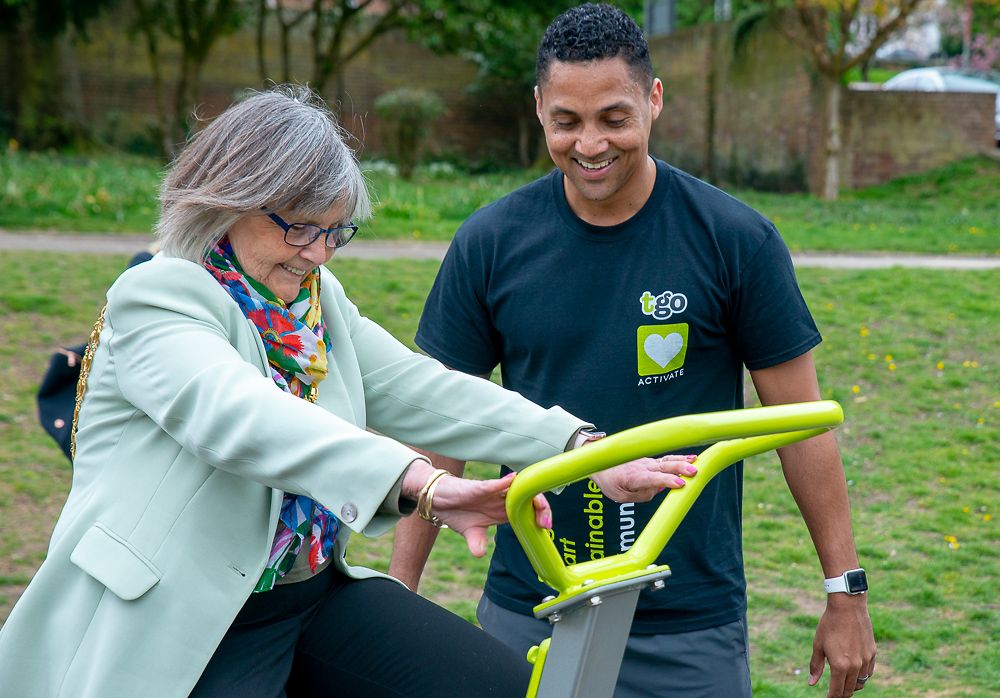 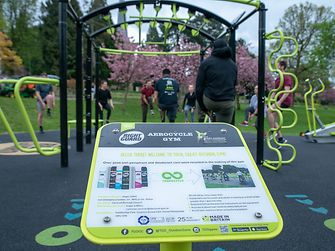 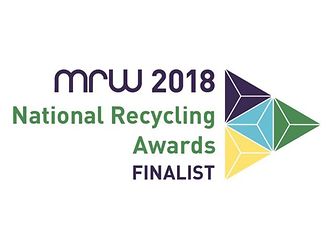