Persil® ProClean® Is Ready to Play in Super Bowl® LI 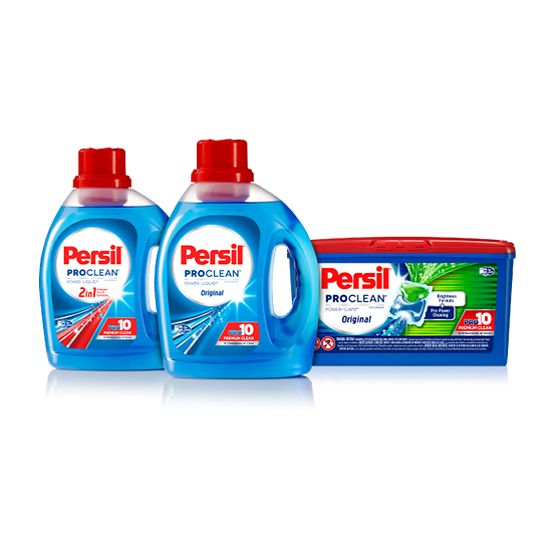 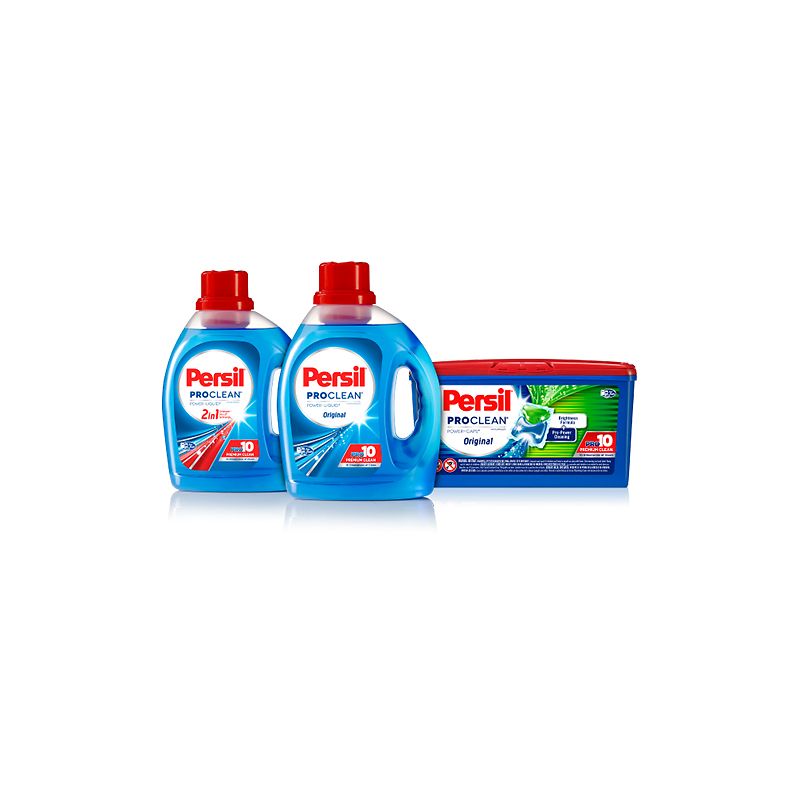 Driven by Persil ProClean’s successful Super Bowl 50 debut, the brand joined forces with TBWA, a Henkel Global Partner, to develop a new commercial that will run during the most-watched television event in the United States. The team enlisted the help of “The Professional,” Persil ProClean’s beloved stain-fighting superhero, to broadcast a powerful message to the 100+ million viewers. The spot will air during the big game on the FOX Network, which starts at 6:30pm EST, February 5th, 2017.

Persil ProClean’s entry into the U.S. Market has helped revive what was a previously declining category. “As trial is so important with a new brand, it's exciting to have already received external awards and recognition, accompanied by consistently-positive consumer feedback. It reaffirms the prestigious quality and efficacy of Persil’s formulations and inevitably leads to more consumers testing it for themselves,” says Janell Holas, Vice President of Marketing for Persil. “Last year’s appearance in Super Bowl 50 was instrumental in getting the Persil name recognized across the country. We are excited to leverage our new commercial this year, giving our North American consumers yet another reason to switch to Persil ProClean— because we know once they try it, they’ll love it!”

While globally-renowned for over a century and across over 60 countries, the Persil® brand has only been available to U.S. consumers since 2015. In its first year of launch, Persil ProClean was rated the #1 laundry detergent in the U.S. by a leading consumer testing publication followed by the triumphant “Best Overall Detergent” win by USA Today’s Reviewed.com in 2016. Within two short years, Persil ProClean’s exceptional stain-fighting, whitening and freshness, has led to impressive repeat purchase rates that continue to invigorate the detergent category. The Persil ProClean brand portfolio, consisting of Power-Liquid®, Power-Pearls® and Power-Caps®, can be found in stores nationwide. Visit PersilProClean.com to find a retailer near you and find @PersilProClean on Facebook, Twitter, Instagram and YouTube.com.