My friend from Burundi

Henkel employee Markus Das established “Burundi-Hilfe” ‏(Burundi Aid) in 2007 along with some co-workers and friends. It runs an orphanage in the city of Muramvya in the landlocked country of Burundi in East Africa, with space for up to 45 children. In addition to taking care of the children, the institution offers various vocational training courses for young people and adults. 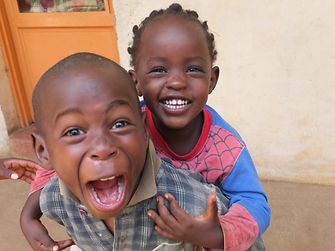 Happy faces in the courtyard of the orphanage 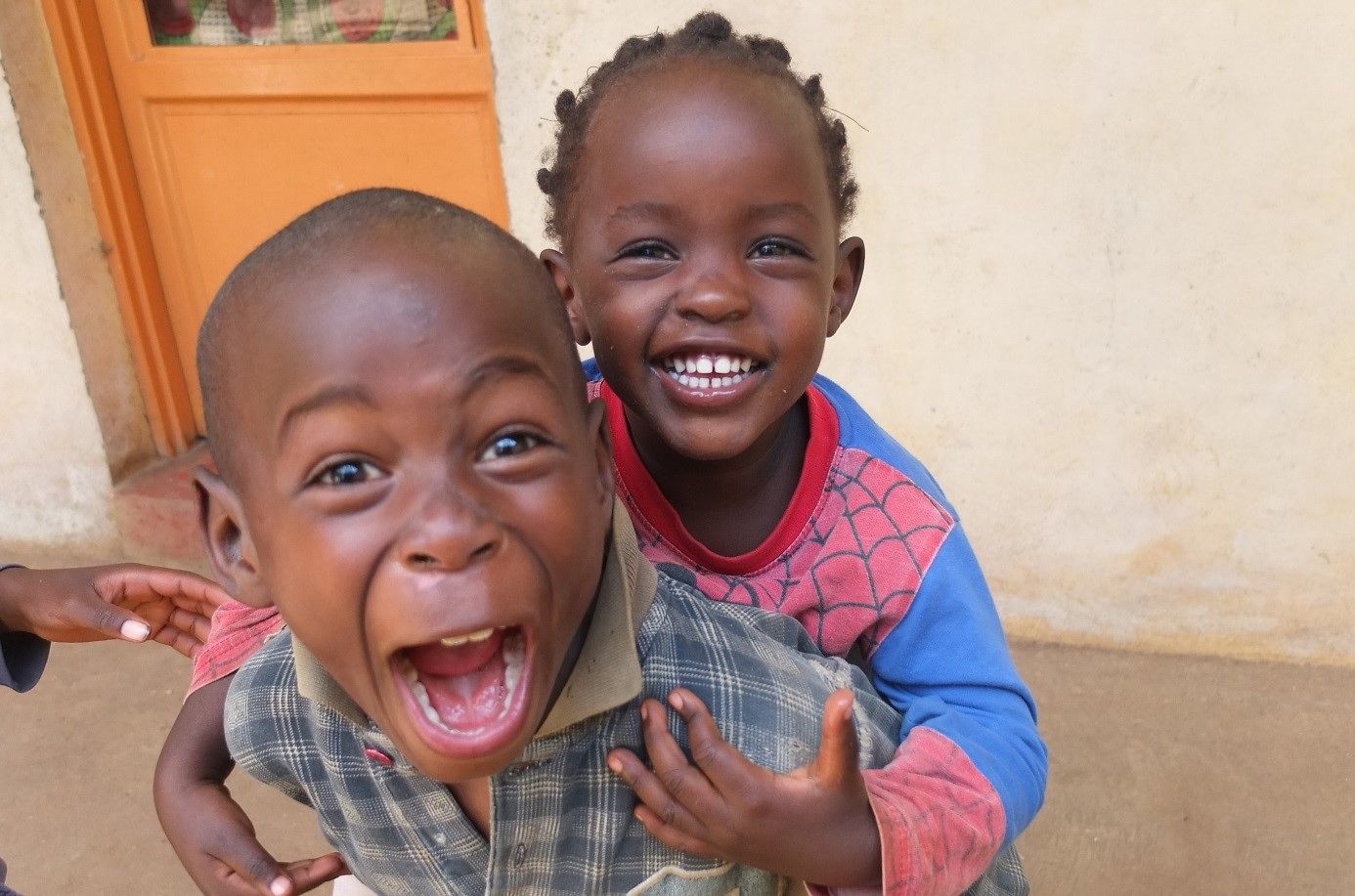 Happy faces in the courtyard of the orphanage

Burundi is bordered by Rwanda to the north and by the Democratic Republic of the Congo to the west. Since 2015, a civil war has been causing great problems in this African nation. The people lack both safety and perspectives for the future. Help is therefore needed in many different areas. 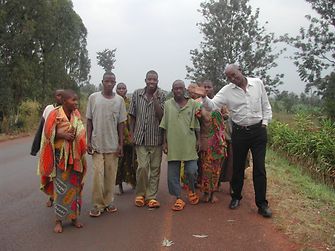 Marius Niziyoigamiye ‏(r.) with neighbors of the orphanage walking home after working in the fields 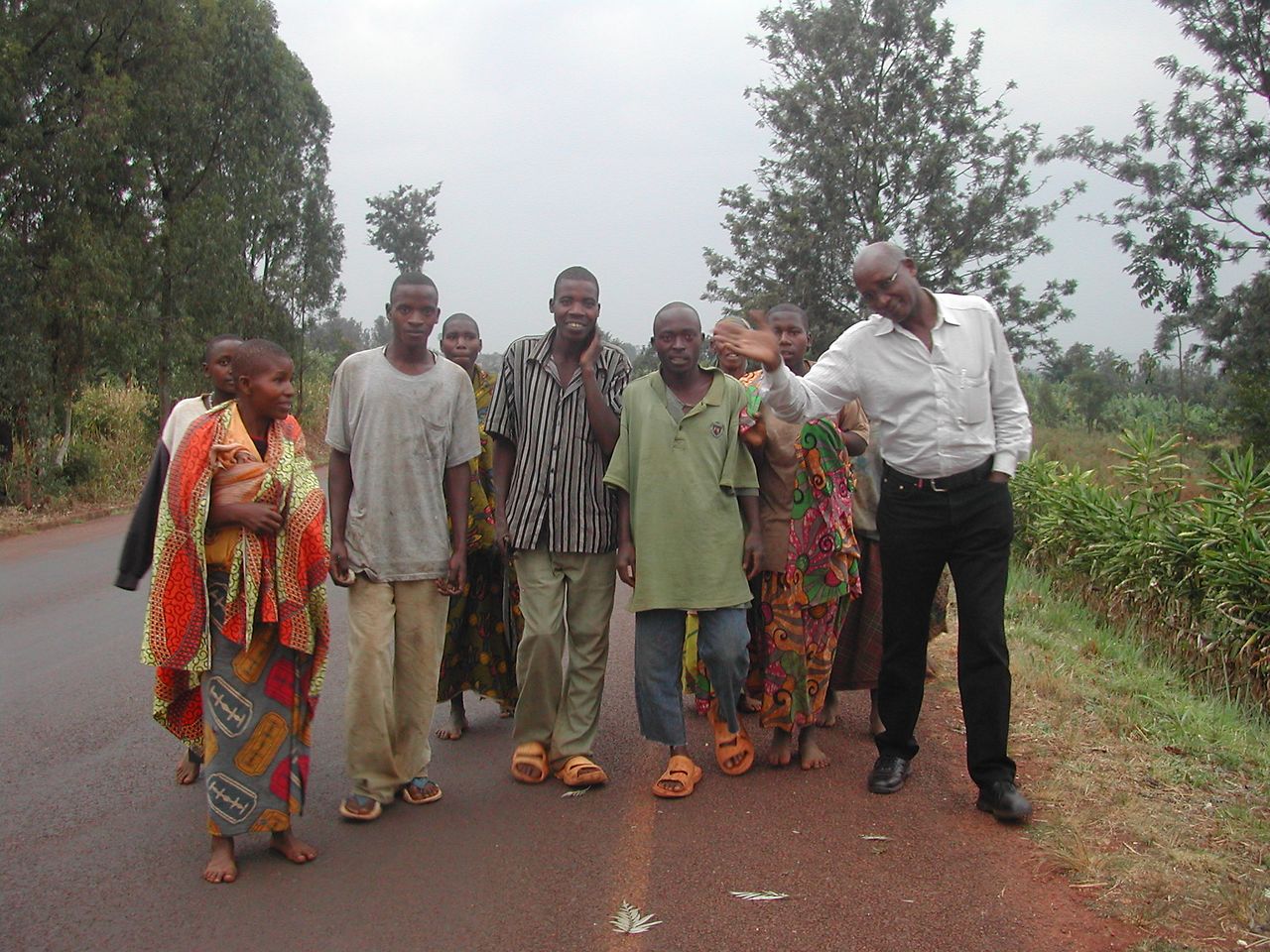 Marius Niziyoigamiye ‏(r.) with neighbors of the orphanage walking home after working in the fields

Markus Das became aware of this suffering through his friend Marius Niziyoigamiye, a process engineer in Beauty Care, who comes from Burundi. “I have known Marius for many years. Our congregation gave him financial support that made it possible for him to study in Switzerland. Today he is living in Burundi again, but he regularly spends his holidays with us in Brüggen. Over the years, a real friendship developed between us,” says Markus Das. “Through him I learned a great deal about the culture and the people of Burundi. In 2007, I decided to get an idea of the conditions in Muramvya with my own eyes,” he remembers. “What I saw touched me deeply. The people who live there lack the basics, such as clean water or sufficient food.” 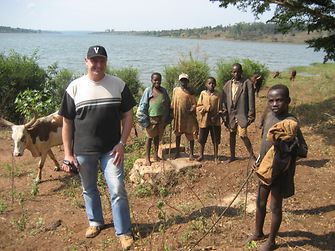 Markus Das with children from the orphanage 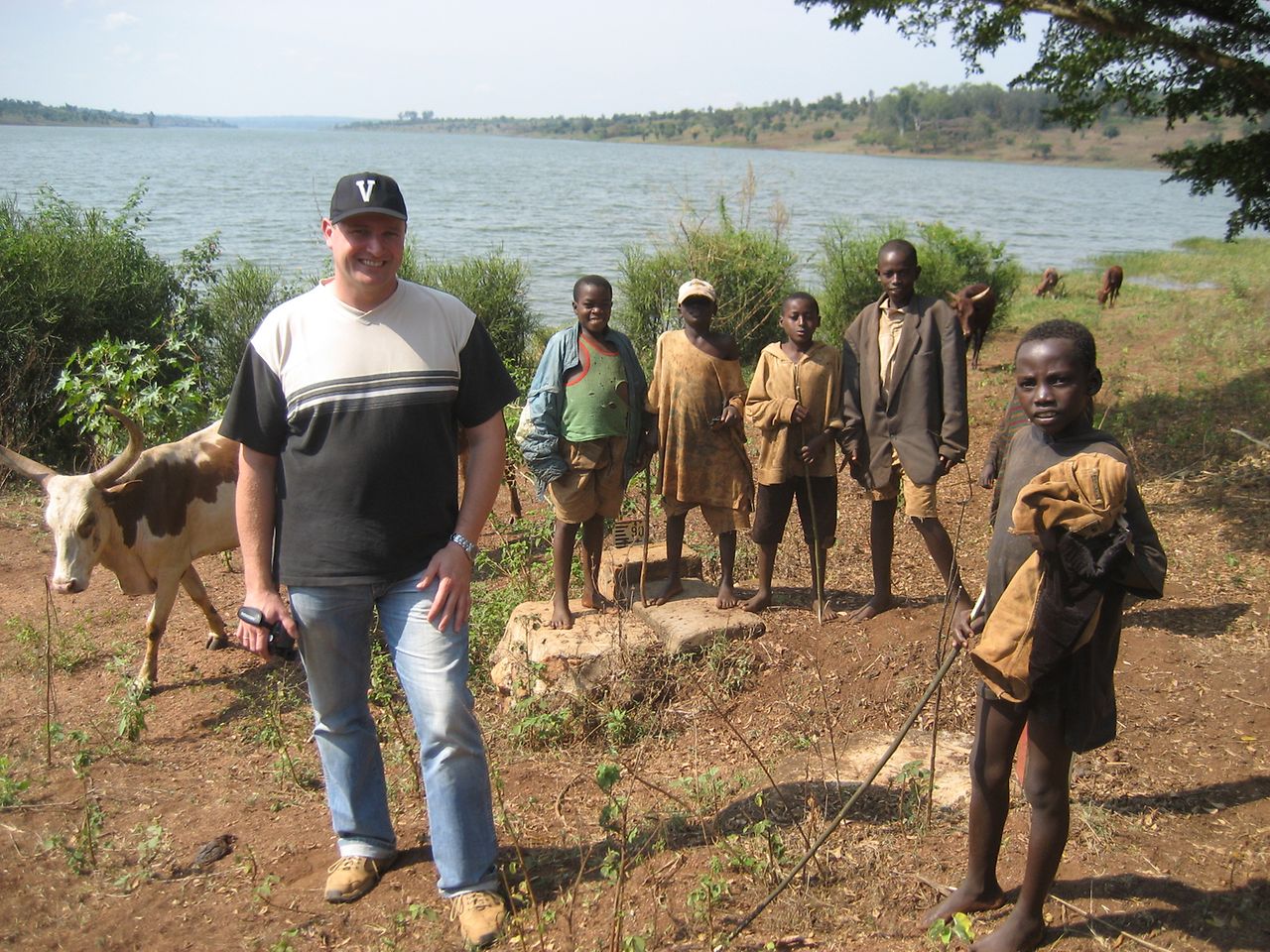 Markus Das with children from the orphanage

After his first trip to Burundi, Markus Das began collecting donations in Germany. “There are many children who live on the street because their parents cannot take care of them. I wanted to change that.” Together with co-workers from Schwarzkopf & Henkel Production in Viersen-Dülken and friends, he founded the “Burundi-Hilfe e.V.” in Brüggen.

In two years, the organization had collected enough money, partly through the support of the Henkel initiative “Make an Impact on Tomorrow” ‏(MIT), to purchase a building and opened the first orphanage, initially with room for five children. Further donations made it possible to buy additional facilities little by little and to take in more children. The current complex now includes two buildings in which 45 orphaned children are housed. Classes take place in a third building.

“There is great interest in the training courses. Each of the courses has places for only 15 participants, so the waiting lists are very long,” explains Das. The courses are taught by experienced local mentors. Educators, teachers, psychologists, tailors, cooks and hairdressers provide training in their own professions. The training generally takes a half year. It ends with a certificate that permits the students to begin working immediately. Some even manage to go on to the university. “We are in touch with the local employees on a regular basis and can tell from these exchanges that additional vocational training courses are definitely needed,” says Das. “This is why, once we acquire a building nearby, we plan to offer additional training programs, such as one in carpentry. But this is still a long way off.”

Through its vocational training courses, Burundi-Hilfe has been providing perspectives to local people in Muramvya for nine years now. Whether for cooking, cutting hair or sewing – the programs offered by the organization now make it possible for young people and adults to develop these practical skills. The organization regularly receives positive feedback on the training programs. “We are always very happy when teachers and staff tell us that the course participants are now able to earn a living with the skills they have learned,” says Das.

For the future, hopes are that it will be possible to further expand the orphanage. “As a result of the civil war, the number of orphans will unfortunately continue to grow. We hope to be able to meet these challenges.” 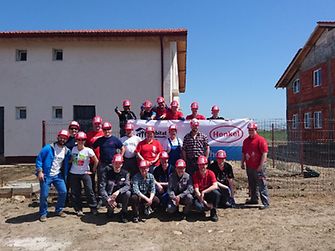 How a team builds a home together 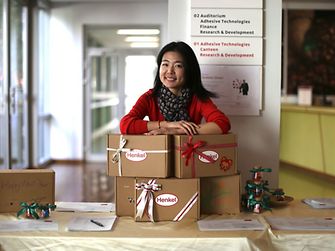 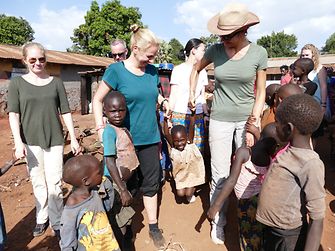 The children of Sonrise – News from Uganda 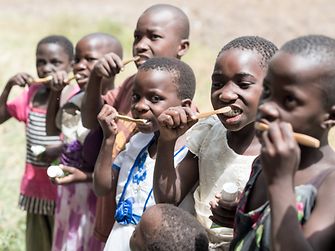