Spectacular event in the German capital

For the second to last race of the world’s first competition for formula cars with electric motors ‏(FIA), the Karl-Marx-Allee in the inner city of Berlin was turned into a racetrack – and into an exciting event for young and old! Henkel supports the NextEV TCR Team with a broad range of Loctite products. 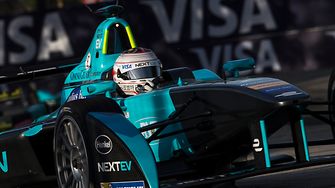 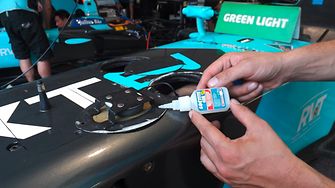 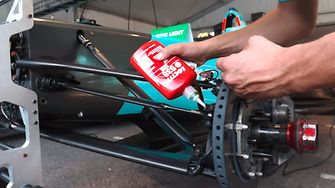 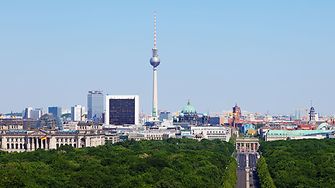 The Formula E teams race across 2,030 kilometers and 11 curves within Berlin Mitte, driving on Karl-Marx-Allee, Straßenberger Platz and Lichtenberger Straße. Since the first season in 2015, Berlin has hosted the racing series, though then it was held on the grounds of the “Tempelhofer Feld.”

“Henkel is proud to continue its partnership with NextEV TCR as the team’s exclusive adhesives supplier, and in doing so support the engineers involved by providing them with first-class products and technical expertise,” said Uwe Philipps, Business Director Adhesives, Automotive & Metal industry unit at Henkel.

Organized by the Fédération Internationale de l’Automobile ‏(FIA), the 100% electric-powered championship series provides a high-profile public arena in which to challenge and transform traditional perceptions of electric mobility. It aims to provide the motor industry with a framework for research and development around the electric vehicle, while accelerating general interest in these cars and promoting clean energy and sustainability.

Henkel provides an ideal range of products for fast maintenance and repair at the race track. The company’s broad portfolio includes adhesive products that are typically used for components such as plugs, sensors, controls, accumulators and electric engines. It also supplies a series of specialized casting compounds that help to enable the use of smaller, lighter-weight parts. And its pre-coatings increase the conductivity and lifespan of the battery cells, which are vital in the electric-vehicle arena.

The FIA Formula E Championship which conducts its races on urban courses, kicked off season two in China in October 2015, and again consists of 10 races in big cities all over the world. The final race will be held in London on July 2nd and 3rd.