A Christmas visit to the Sonrise children in Uganda

A year ago, Henkel employee Gabriele Haak visited the Sonrise Baby’s and Children’s Homes in Jinja near Lake Victoria as a volunteer for the first time. Since then, she has been collecting donations to help the Sonrise Ministries – an organization that currently looks after more than 90 children in three facilities. Shortly before Christmas, she will travel to Uganda for the third time, this time together with her colleague Roberto Pela. 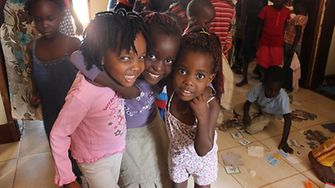 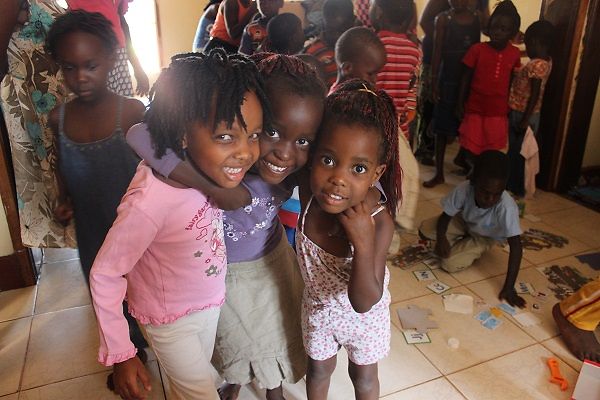 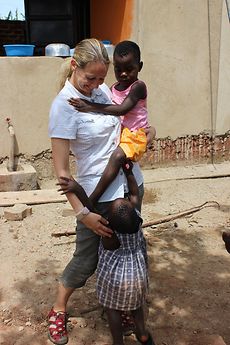 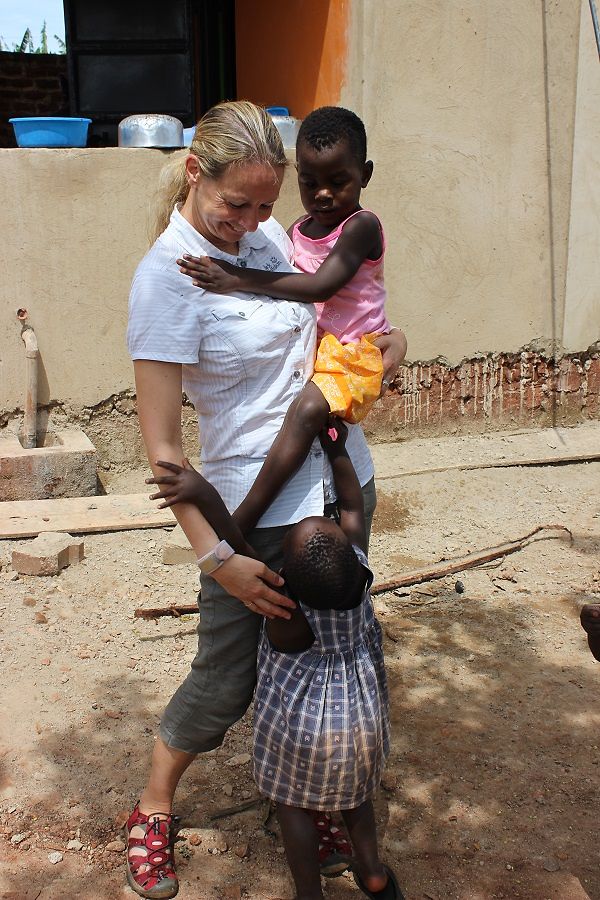 When she was a student, Gabriele Haak wanted to become an aid worker. Today, she loves the diversity of her tasks in the development of adhesives at Henkel but her desire to help other people has remained.

“In May 2014, I was part of a team of volunteers at Henkel’s Special Olympics for a week – and during that time I learned a lot about Henkel’s MIT initiative and the various forms of social engagement at the company,” she said. “And when my 14-year-old niece talked about her school charity trip to Ghana with so much enthusiasm, I was determined to travel to Africa and work as volunteer in a project to help children.”

A volunteering agency helped her realize her wish.

“The fact that I was put in contact to join the Sonrise ministries in Jinja in October 2014 was a coincidence,” she said. “For me, working with children was a rewarding experience from the start, and I admire the commitment of the founders and supervisors, who almost all grew out without a family. They bring up the children with a lot of empathy and love.”

Since her first visit, Gabriele Haak has been supporting the maintenance and expansion of the facilities with inventive fundraising campaigns.

“Through the auction sale of the presents, which I got for my 25-year jubilee at Henkel, I was able to finance the completion of a kitchen building for the Sonrise Baby’s Home,” she explained. Now she is collecting donations to be able to give Christmas presents to every Sonrise-child.

“It is great to see how much support I have received not only through the MIT initiative but also from my colleagues,” the Henkel employee said. “One of them, Roberto Pela, is coming to Jinja this time to help on site.” 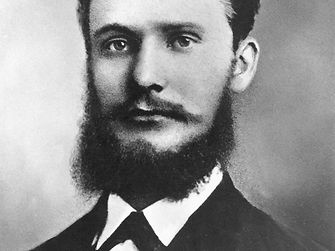