Thirty years ago, on October 11, 1985, Henkel went public. The aim of having a direct presence in the capital markets was to further promote growth and the internationalization of the family business. Henkel’s successful expansion is reflected in its share performance: since 1985, the share price of the company’s preferred shares has increased almost 19-fold ‏(closing date: September 30, 2015). 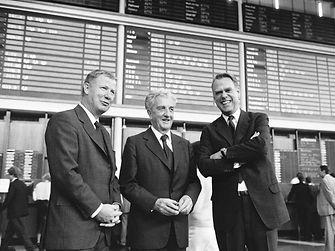 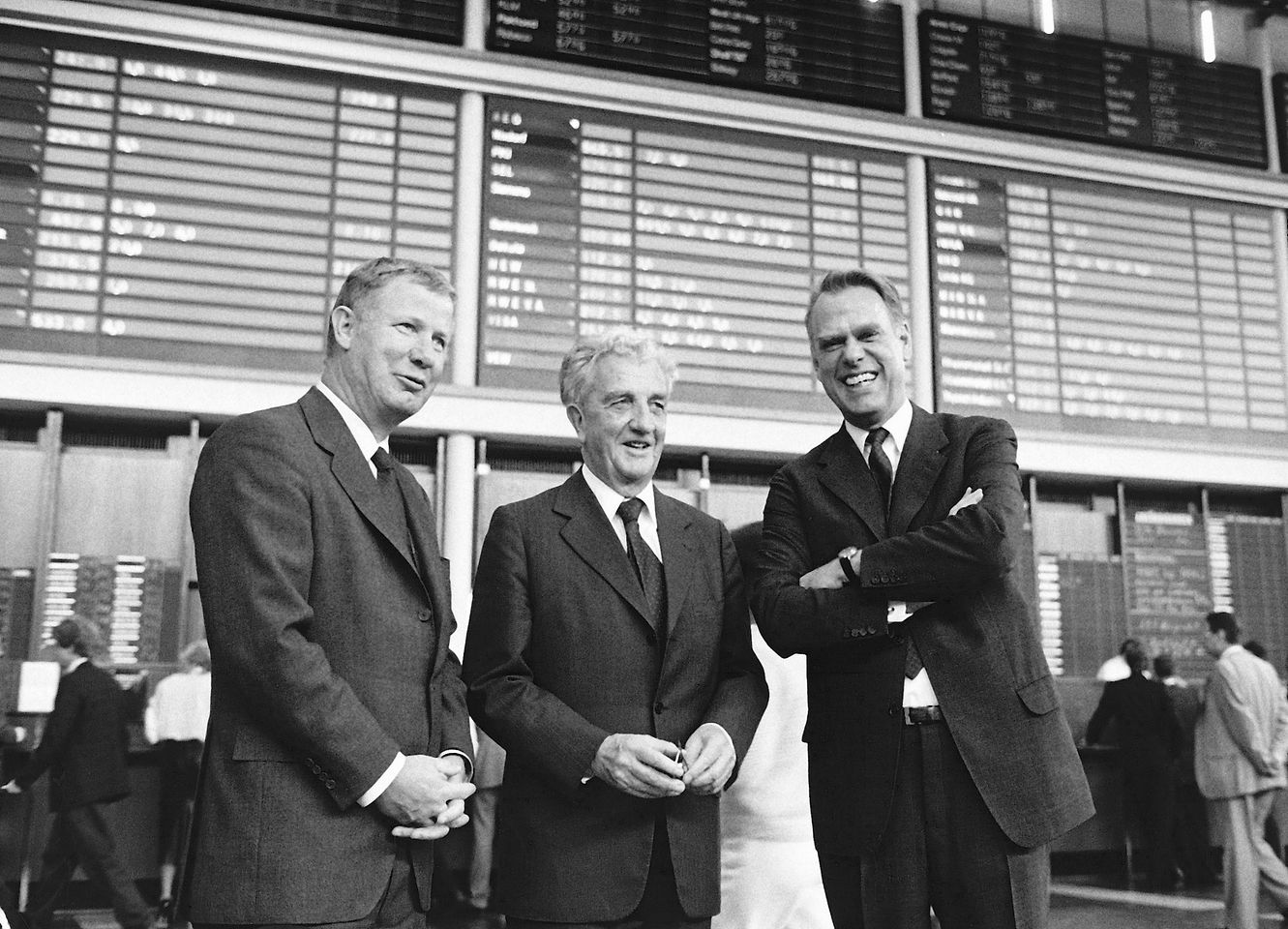 Shareholders who bought Henkel preferred shares when they were issued in 1985, and re-invested the dividends in the stock have enjoyed an average yield ‏(excluding taxes) of 12.1 percent per year. By comparison, Germany’s most important stock index has shown average returns of 7.4 percent over the same period. Since its introduction in July 1988, Henkel has been a member of the German stock index DAX. With a market capitalization of 36.9 billion euros ‏(as of September 30, 2015), Henkel is among the eleven biggest DAX stocks today.

“Since their listing, Henkel preferred shares have consistently offered an attractive return to investors. Aside from the significant increase in the share price, our reliable dividend policy has also played an important role in this regard. Henkel is among the few companies in Germany that have paid a dividend every year, usually increasing it, or at least keeping it constant year-on-year,” says Henkel CEO Kasper Rorsted. Henkel paid out 30 percent of net income after non-controlling interests and adjusted for exceptional items to its shareholders for the fiscal year 2014. And in the future, the annual payout ratio is set to remain between 25 and 35 percent. 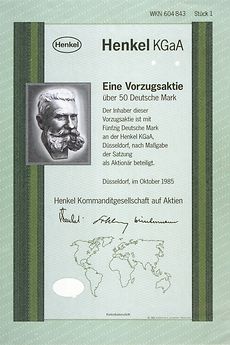 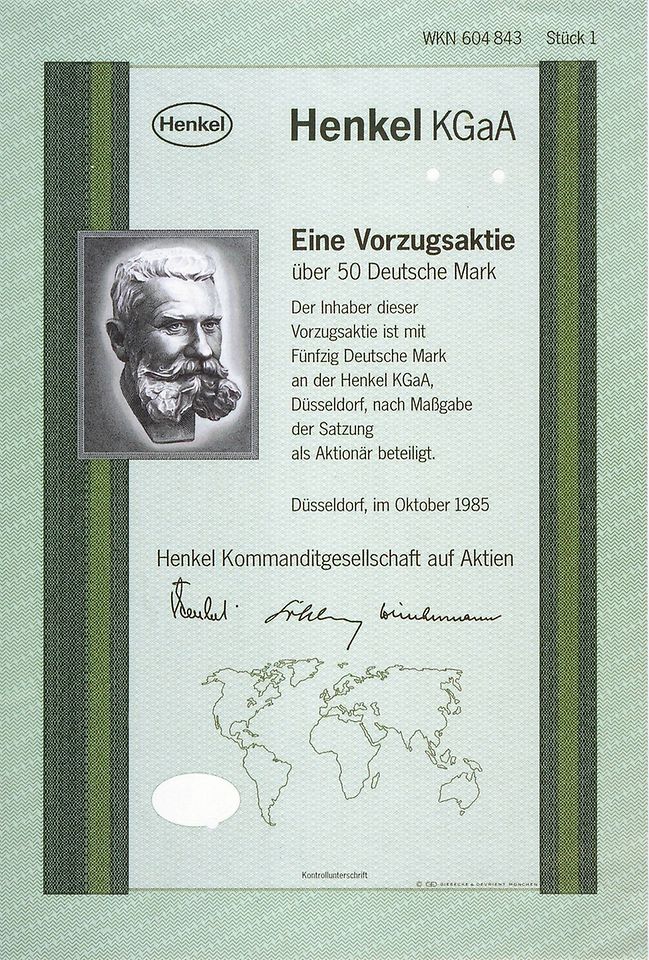 Henkel shares began trading on the stock exchange in October 1985. For the first time, investors from outside the family could participate in the company’s success. At the same time, the character of a family business was to be retained. Preferred shares were chosen as an issuance vehicle. Preferred stock shareholders have no voting rights at the annual general meeting, but receive a higher dividend than ordinary stock shareholders. The ordinary shares were initially to remain entirely in family ownership. Today, the majority of these shares is still held by members of the families of the descendants of Fritz Henkel, the company’s founder, and 60.84 percent of Henkel’s ordinary shares are incorporated within a long-term family share-pooling agreement.

Henkel shares’ success story goes hand in hand with the successful development of the company. Since the flotation, Henkel has made full use of its improved access to the capital market. The issuance of shares provided the company with a stronger financial base and more scope for acquisitions, thus significantly accelerating its international expansion. Sales rose from 4.7 billion euros in 1985 to 16.4 billion euros in the fiscal year 2014. Today, Henkel generates more than 85 percent of its revenues outside its home country, and is thus among the most international companies in Germany.

Development of the stock

Shareholders who bought Henkel preferred shares when they were issued in 1985, and re-invested the dividends in the stock have enjoyed an average yield ‏(excluding taxes) of 12.1 percent per year. Are you curious about the value your portfolio would have today ‏(as of 30.09.2015) if you had invested the equivalent of 100, 250 or 500 euros in preferred shares at the listing in 1985? Find out by clicking on the relevant field!