Sustainable living: A few tips to save water

With its “‏(Y)OUR MOVE toward Sustainability” campaign, Henkel encourages sustainable behavior through simple actions such as taking shorter showers and not leaving the water running while brushing your teeth to save water. 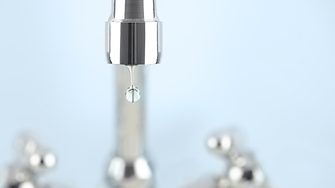 Did you know that a water tap, that loses a drop per second, will waste 625 liters per month? 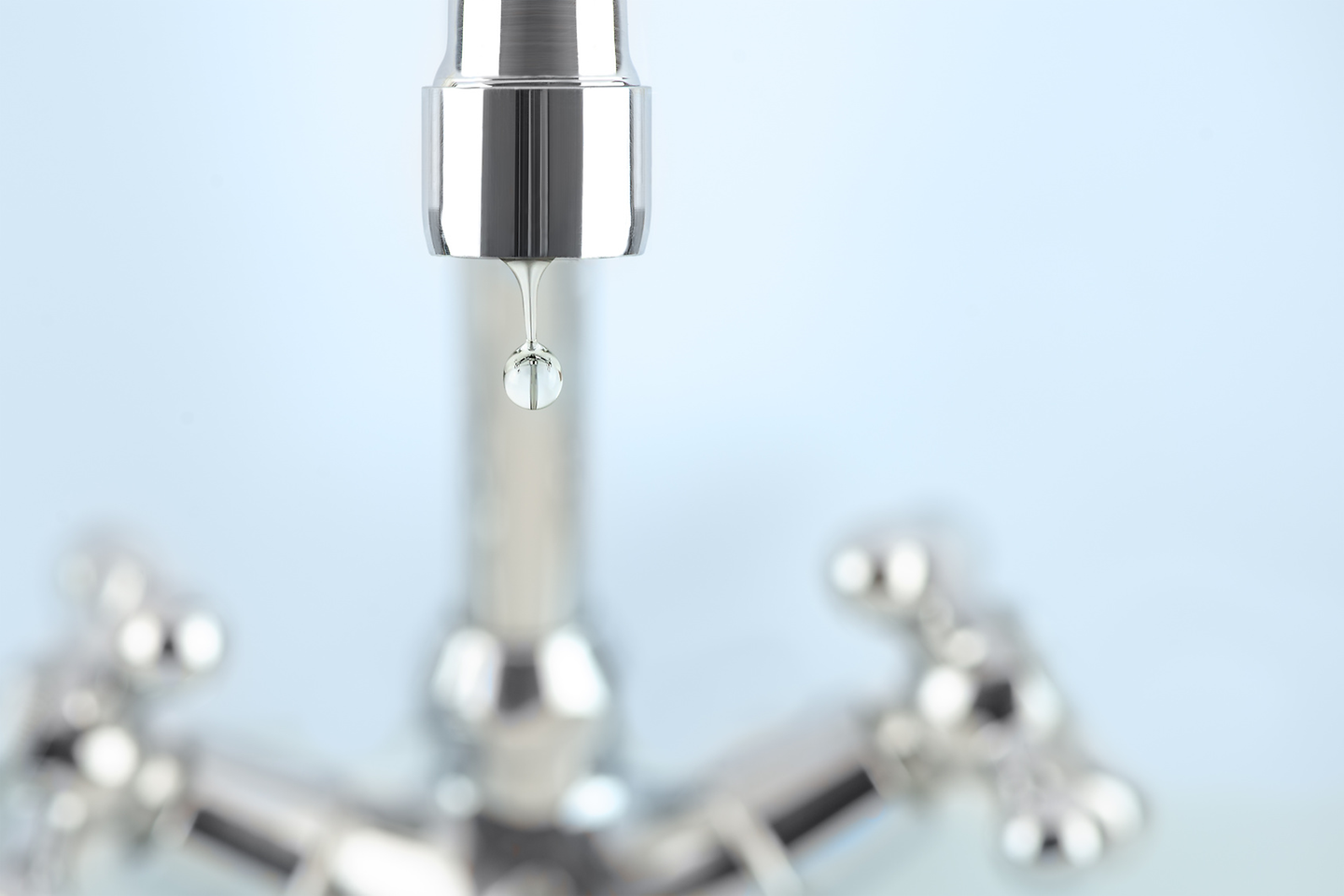 Did you know that a water tap, that loses a drop per second, will waste 625 liters per month?

Water scarcity is both a natural and human-made challenge: Only nine countries in the world possess 60 percent of the world’s water resources. Also, too much water is wasted, polluted and unsustainably managed.

Water scarcity already affects every continent. According to the United Nations, more than 1.2 billion people, live in areas of physical scarcity, and 500 million people are approaching this situation. Another 1.6 billion people face economic water shortage, meaning countries don’t have the necessary infrastructure to take water from rivers and aquifers.

Sustainable use of water

Henkel continuously takes steps to reduce the amount of water used in both its products and production processes. One example of this can be found at Henkel’s detergent production site in Toluca, Mexico: a two-step reverse osmosis process not only reduces wastewater from our liquid detergent production, but also increases the yield of recycled water. This has led to 14-percent decrease in water usage per ton of product.

But the biggest room for improvement comes from the smallest of places – our own showers! The product-use phase generates a whopping 97.5 percent of Henkel’s water footprint. In the United States alone, 1.2 trillion gallons (4.5 trillion liters) of water are used annually just for showering. Installing a low-flow showerhead is one quick and easy way to save water. That in combination with taking shorter showers packs a real sustainability punch. Another benefit of shorter showers? You automatically save energy as well by not having to heat as much water. For more inspiration, check out these videos on responsible shower behavior: