Bringing top brands to Americans since the 1960s

One of America’s biggest holidays is celebrated today – Thanksgiving. While families and friends enjoy their turkey together and give their thanks, we take a look at Henkel in North America. With the world’s third-largest country by population and most multicultural nation, the United States, is also one of Henkel’s most important markets.

The United States of America, famous for football, hamburgers and rockstars such as The Boss, Bruce Springsteen, is a country rich in cultural diversity and also the world’s largest economy with its population of around 320 million people and gross domestic product of more than $16 trillion. 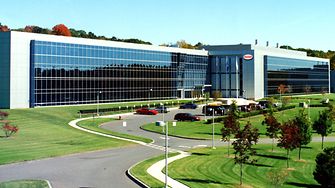 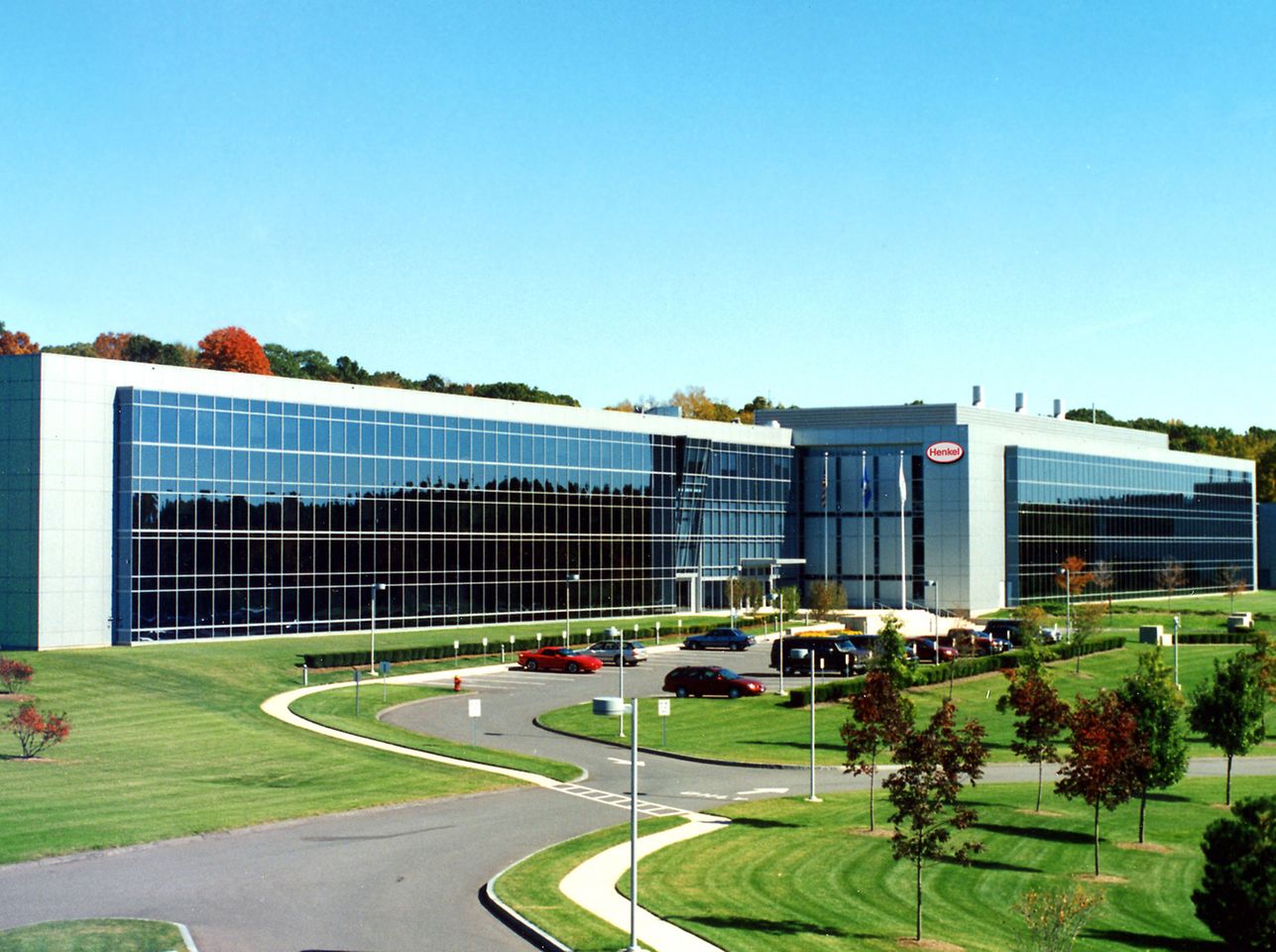 Henkel’s operations in North America cover more than 3,000 miles from Rocky Hill, Connecticut to Irvine, California in the U.S. as well as the Canadian and the Puerto Rican territories. The U.S. is Henkel’s biggest market, generating about 18 percent of the company’s total sales.

Henkel started business in North America in 1960 and now has more than 5,000 employees at 45 sites contributing to Henkel’s thriving operations in the region. As the world’s largest economy, the U.S. offers an enormous market for Henkel’s Laundry & Home Care, Beauty Care, and Adhesive Technologies businesses. Some of America’s all-time favorite brands include Purex, Dial and Loctite.

In 2013, Henkel invested substantially in the region to further strengthen its leading positions. Recent acquisitions include U.S. hair professional companies SexyHair, Alterna and Kenra as well as The Bergquist Company, a privately-held leading supplier of thermal-management solutions for the electronics industry worldwide.

Active portfolio management plays a central role in continuing the Henkel’s profitable growth. In addition to reinforcing organic sales growth through targeted investments, acquisitions – and their rapid integration – are important instruments for the further development of the company’s business.