In it to win it

A group of Henkel employees started off a healthy habit of playing indoor soccer, after working in the office. This healthy habit turned into a successful game plan in the first ever involvement of Henkel Dubai in a soccer tournament. 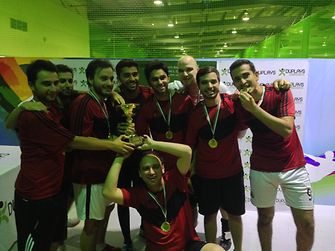 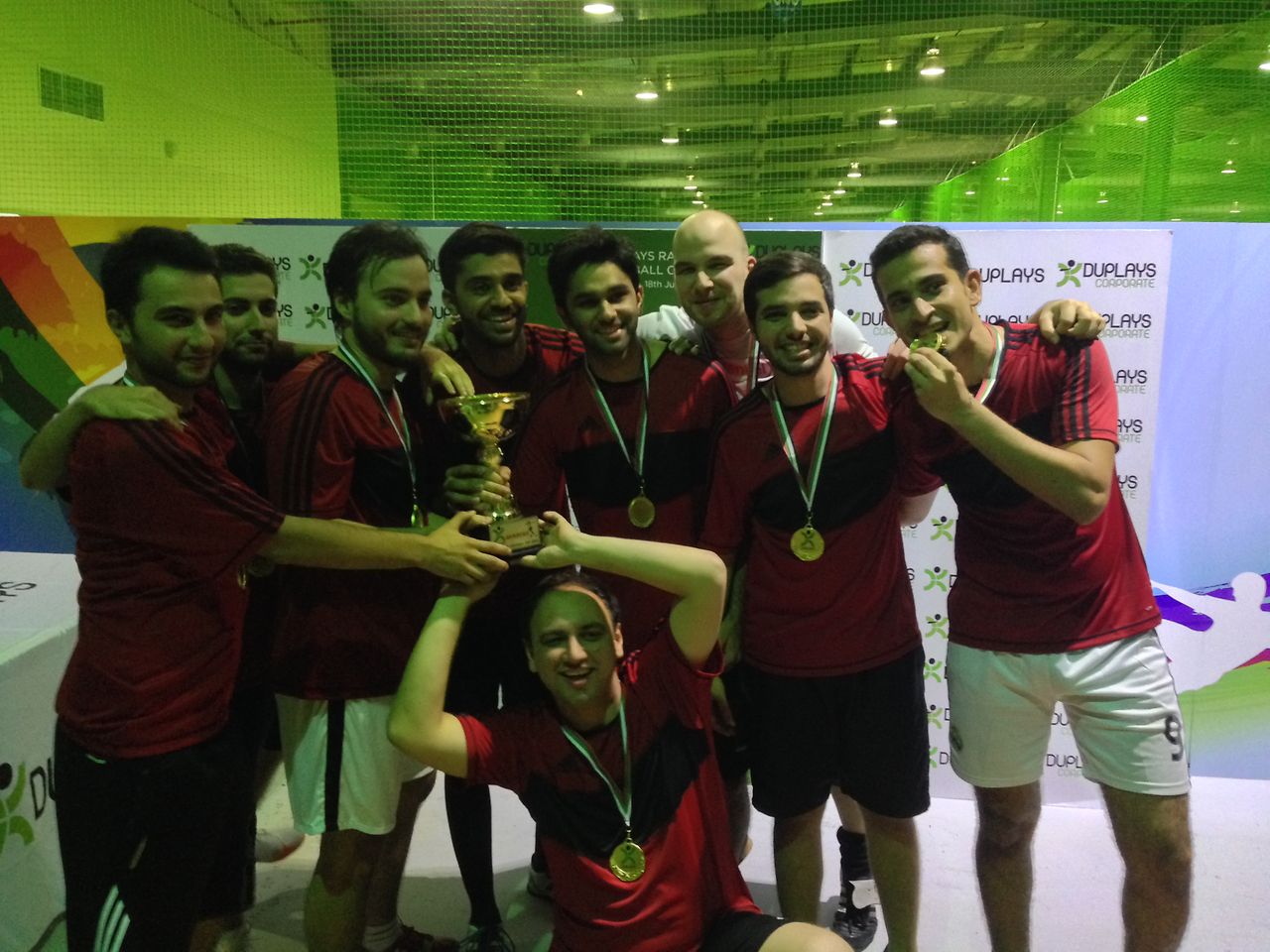 The team of employees participated in the DUPLAYS Ramadan Football Cup 2014 Dubai, a 5-a-side soccer tournament, where 10 corporate teams contested for the top prize. Henkel had a nervy start to their game and got scored on in the opening minutes of the match. However, a fight back resulted in a 3:1 win over Baker McKenzie. The Henkel team continued with their winning ways and won all the group matches to reach the semi-finals, where Henkel beat the most dominating team of the tournament to play the final against their former contestant Baker McKenzie.

A fitting final needed a fitting ending as well. A hard fought nil-nil draw took the final to penalties, which ended in a 2:1 win for Henkel. The dedication for soccer and the hard training as well as the amazing team spirit enabled the team to win the corporate tournament.