“On the way to work” with Henkel

The project “On the way to work” aimes to help long-term unemployed women in Poland to successfully find a job. The project took place between October 2013 and June 2014 - with impressive results! 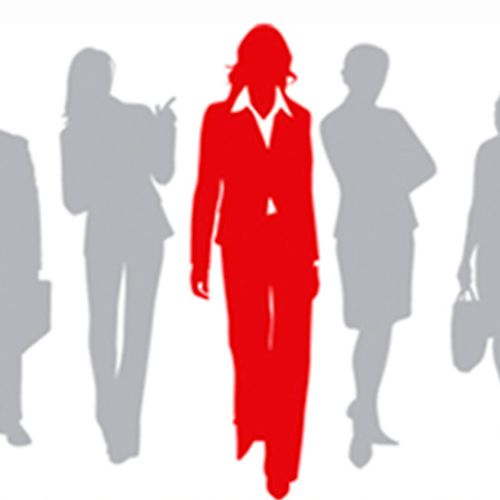 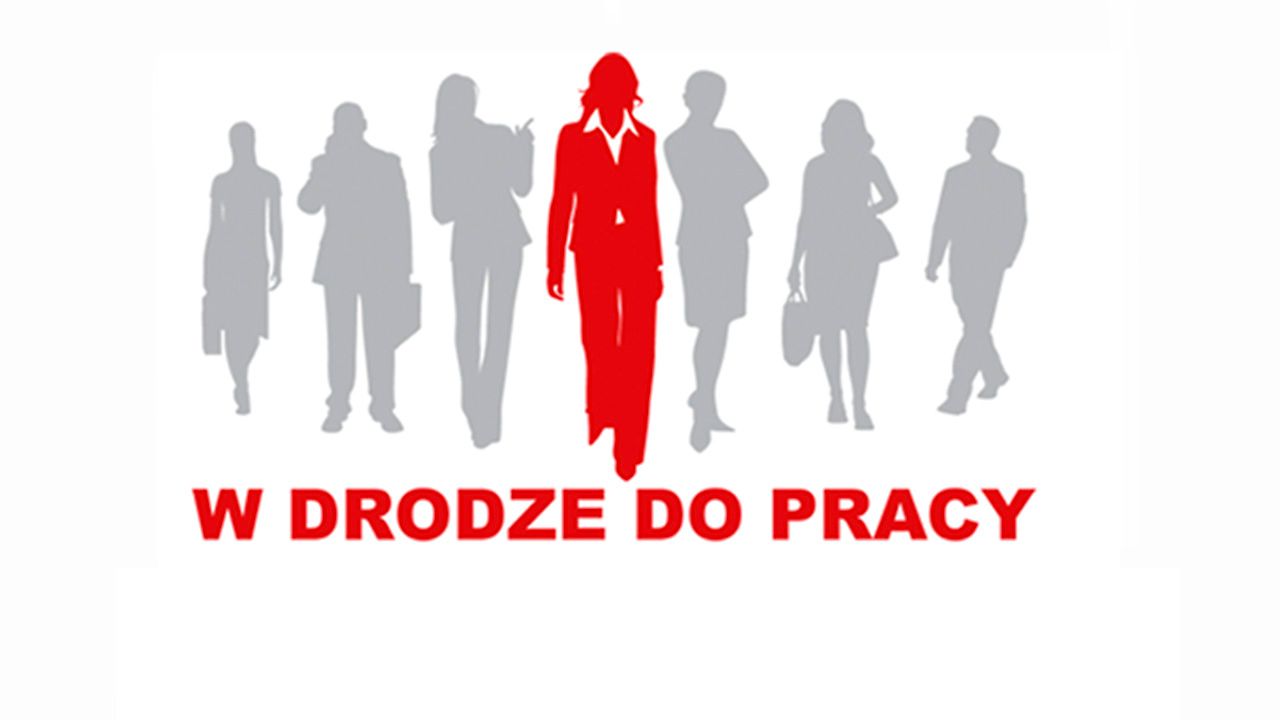 ‘Why are there so many other women who are less fortunate than I am and who are simply unable to find work despite a good education and their considerable talents?’ With this question in mind Dorota Strosznajder, Henkel Corporate Communications Manager in Poland, approached the “Fundacja Miejsce Kobiet” ‏(Women’s Place Foundation) a while back. Together with the foundation, Strosznajder developed the idea of a comprehensive training program, in which selected instructors as well as female Henkel managers would function as mentors. 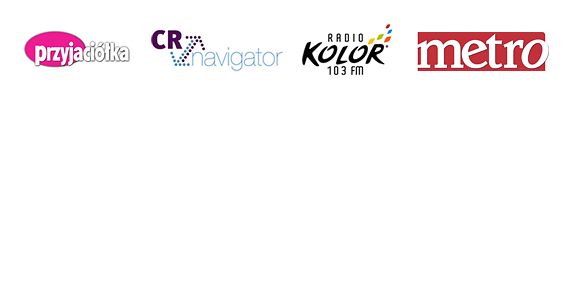 Within three groups they managed to provide overall 60 women with this training program consisting of psychological workshops, coaching sessions and professional activation courses. 21 volunteers from Henkel Poland were engaged in building supportive, empowering relations with the participants. “The joint workshop idea turned out to be the right way to go. The participants appreciated the chance to get a better understanding of the working environment in an international organization like Henkel”, says Strosznajder. ”The Henkel volunteers shared their experiences by being a mentor and role model at once. The most important part, however, was the sense of community and feminine solidarity we all shared.”

The results speak for themselves: by the end of June 2014 out of the 60 women, 23 have already found new jobs. “’On the way to work’ even became an inspiration for my book, titled “Be the Queen of Your Life”, says Ania Zacharuk, one of the participants from the second group. “The idea was to share our experiences and encouraging success stories with other women, who might also be in the same situation like we used to be. It was also a way of thanking Henkel and the Foundation for the chance we were given.”