Recognition for Henkel in Mexico

Henkel among the 500 most important companies in Mexico

For the sixth consecutive year, Henkel appears in this ranking and also ranks among the 100 most important multinational corporations. 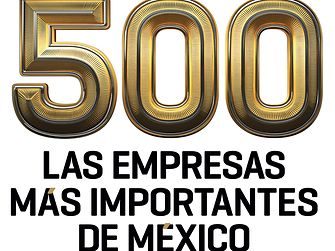 Every year, Expansión magazine realizes a survey among the biggest companies in Mexico. The companies included in the list offer goods or services and report an income or sales that are independent from their real estate and business with partners. This year, Henkel ranked in 227th place.

The purpose of this selection is to give a general overview of the most important companies in Mexico in the various economic sectors. To achieve this, the magazine sent more than 2,000 questionnaires to capture corporate information and key financial figures. Management of financial information is based on the Generally Accepted Accounting Principles. If enough information was available, sales were estimated for the companies that didn’t participate in the survey. Expansión: The 500th most important corporations in Mexico. 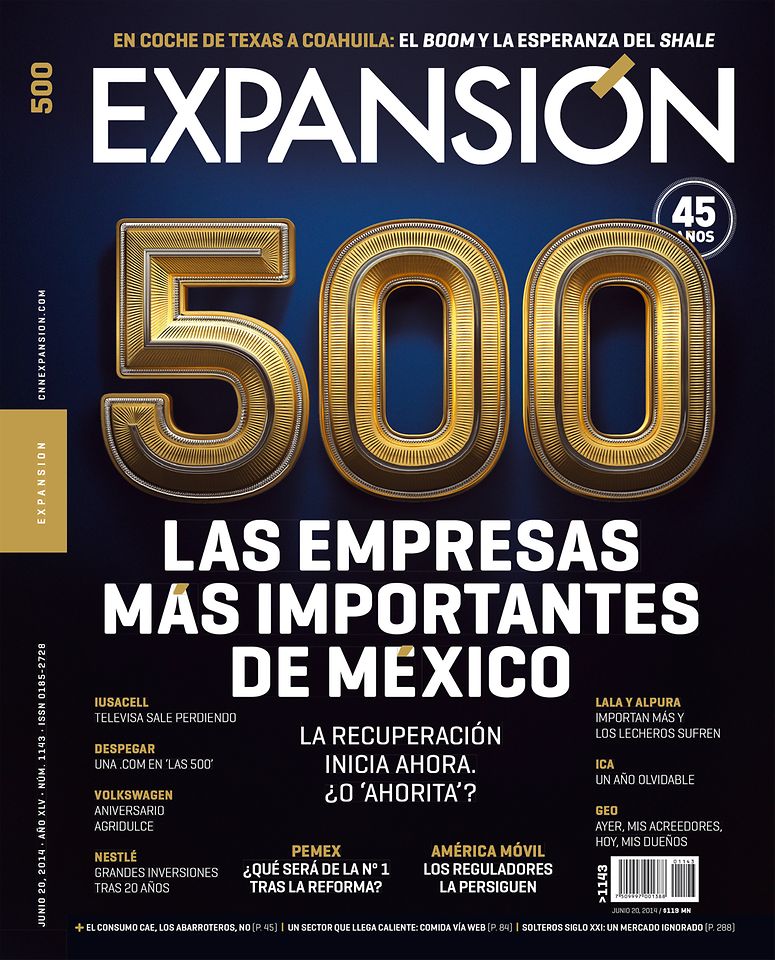 Expansión: The 500th most important corporations in Mexico.

The analysis conducted by the magazine showed that despite the reforms and the slow recovery from the 2008 crisis, the multinational companies present in Mexico have been really patient. Even though business didn’t grow and sales weakened in 2013, because the Mexican economy only grew by 1.1 percent, the country remains attractive in terms of expectations of return on a long-term investment. Indeed, these companies expect to win market share when the economy recovers. In addition, Henkel ranked in 99th place among the 100 most important multinational companies in the country.