Henkel presented the Cerebral Palsy Alliance ‏(CPA) with a cheque of $7,000 to support its Boccia Children's Program for those based in the rural areas of New South Wales, Australia. 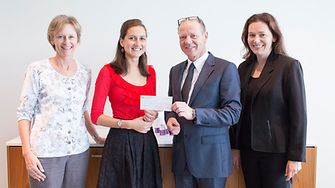 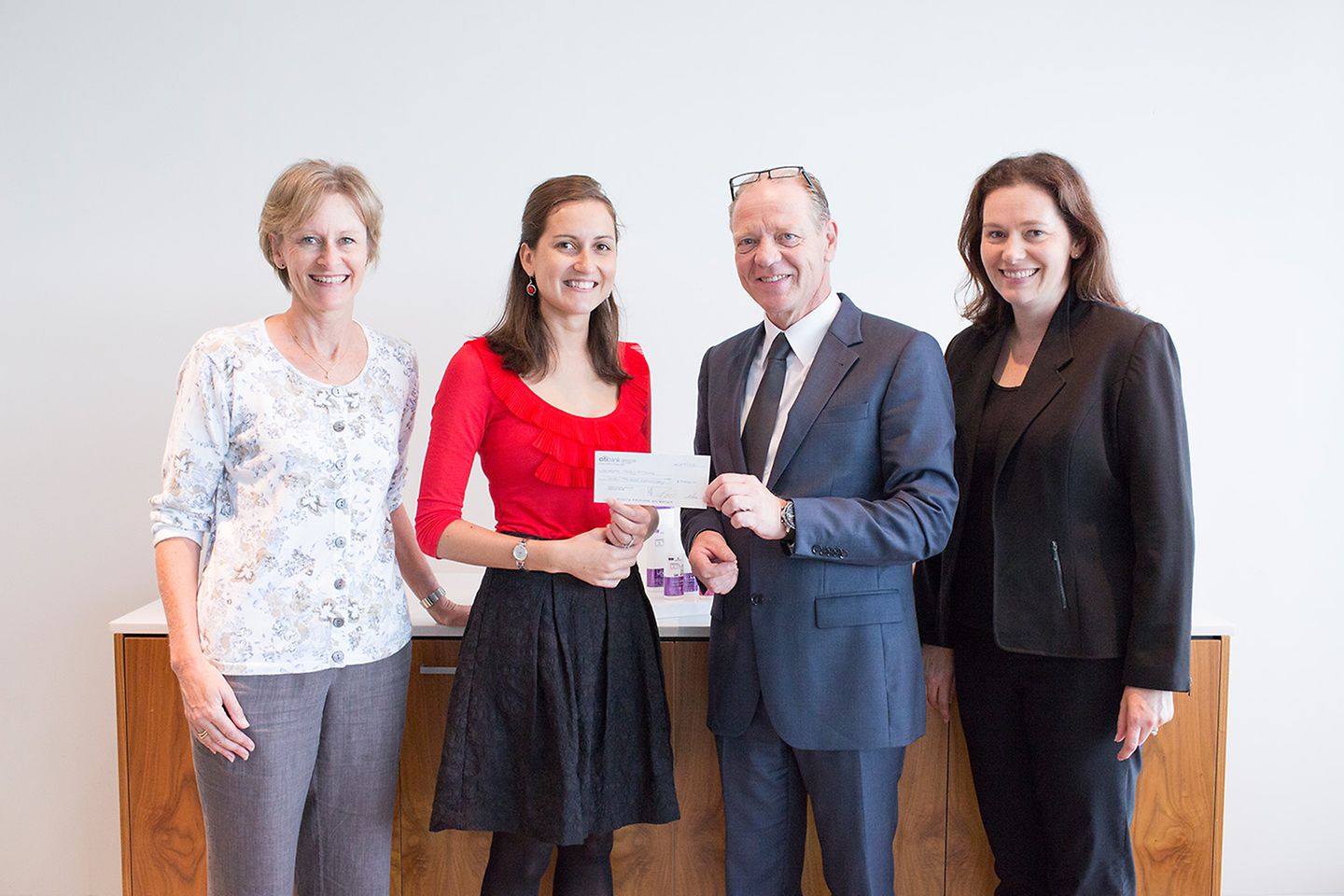 The donation was made possible via Henkel’s Make an Impact on Tomorrow initiative. Henkel employees have been supporting the CPA for the past four years in a variety of ways: gardening, data entry of records, practice Boccia game with the experts, Children's Family Fun Day and providing support to the Junior Boccia New South Wales Titles event based at the Academy of Sport at Narrabeen.

In Australia, there are approximately 34,000 people with cerebral palsy. Worldwide, the incidence is one in 500 births. For most people with cerebral palsy, the cause is unknown and there is no known cure.
Social engagement has been a special part of Henkel’s corporate culture ever since the company was founded in 1876. With the Make an Impact on Tomorrow (MIT) initiative, Henkel supports the volunteer work of its employees and retirees all over the world, who have demonstrated their commitment to helping other people in more than 10,000 MIT projects in 50 countries.